Sad that the 2020 Holy Grail Guitar Show got cancelled. No choice due to the Covid 19 situation. I was going to host two symposiums on recording guitars with producer Steven Forward and a guitar demo for Matt Proctor from M-Tone Guitars, Portland, U.S. However, Tania Spalt, event coordinator managed to save the day by setting up an online event. You can check out the videos and links here :

I played the Greyhound guitars custom ST and a Strat on this track.

PARTICIPATING IN THE HOLY GRAIL GUITAR SHOW MAY 2&3,2020, BERLIN;   WEB SITE FOR UPDATES

Demo for M-Tone Gutars, in the video below luthier Matt Proctor speaks about his approach to building guitars.

The Jazz Trio back at l'Assemblée Nationale in December. 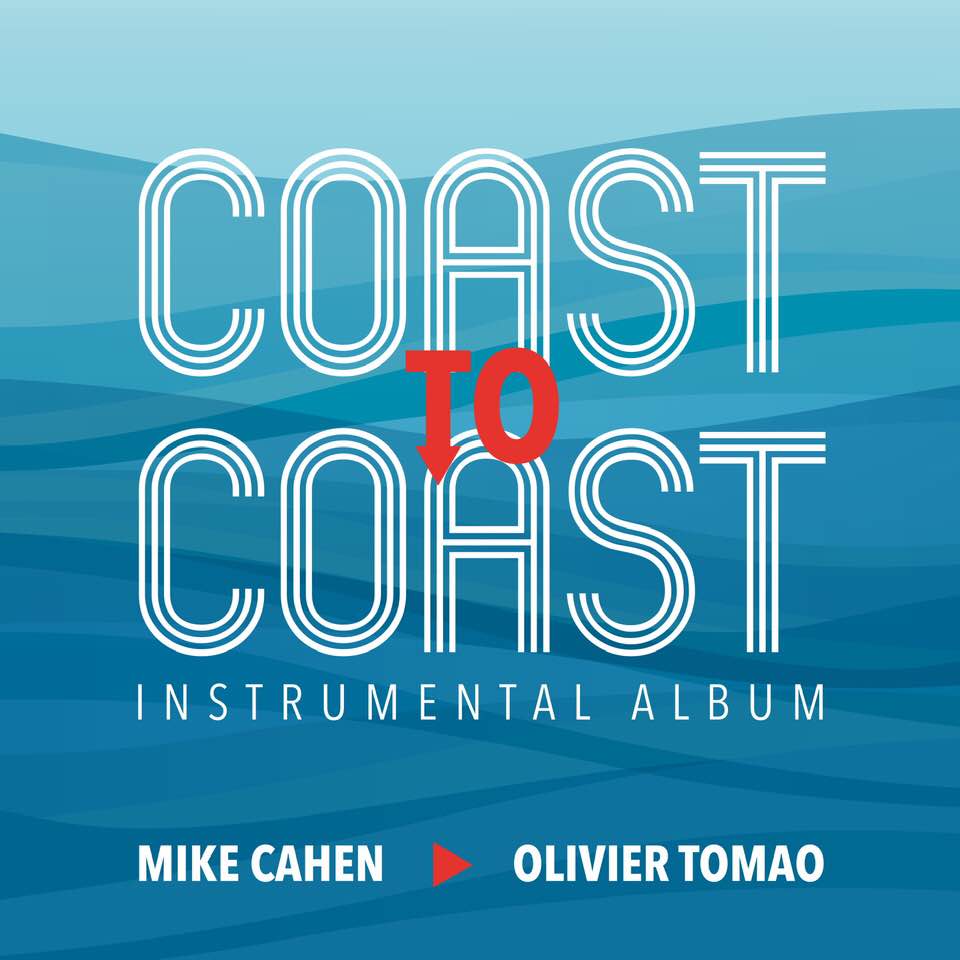 Listen to the tracks here! : Coast to Coast 'Like an Angel' Instrumental album

Thks to Jason How, Zack Frederick and Julien Carlier.

Great video on the history of Rotosound strings

I've known Pascal since we met studying at the Guitar Institute of Technology in Los Angeles.

During the concert singer songwriter Chris Gonzales with whom Pascal and myself have worked with came to jam.

Acoustic duo gigs in the South of France in Montpellier & Remoulins. 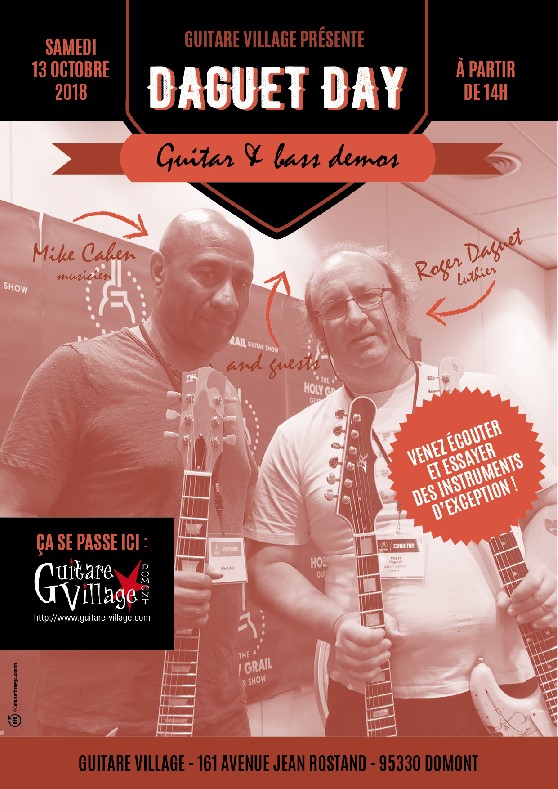 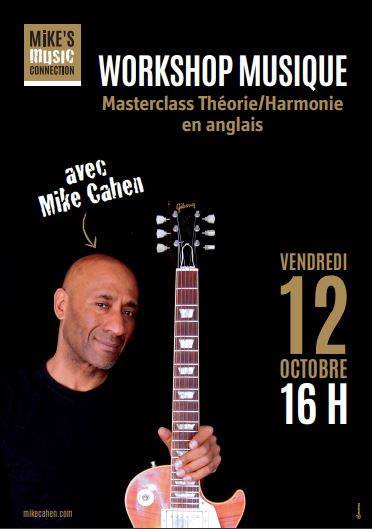 John Thomas  a world authority in acoustic guitars has participated in many seminars across the world presenting his book The story of extraordinary women & Gibson's Banner guitars of WWII. John is currently presenting the 'Kalamazoo Gals' Gibson in Cremona Italy

Original acoustic tracks with arrangements and mixing by Steven Forward.

One of the highlights of the 2018 Holy Grail Guitar show was meeting Fretboard Magazine author John Thomas.

John brought two guitars to the show: A WWII 'Kalamazoo Gals' Gibson featured in the short video below and another acoustic destined for Eric Clapton.

Here's a trailer for John Henry's book 'Kalamazoo Gals' on the ladies who built guitars for Gibson during WWII.

The Mike Cahen Jazz Trio will be back at l'Assemblée Nationale