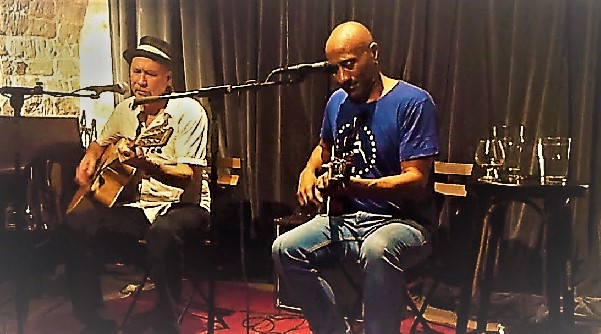 He features on albums such as the Geezinslaw Brothers’ The Eclectic Horseman (w/ Willie Nelson), The Texas Christmas Collection (Duet w/ Eric Johnson), Texas Guitarslingers Volume I, Double Trouble’s Been A Long Time. 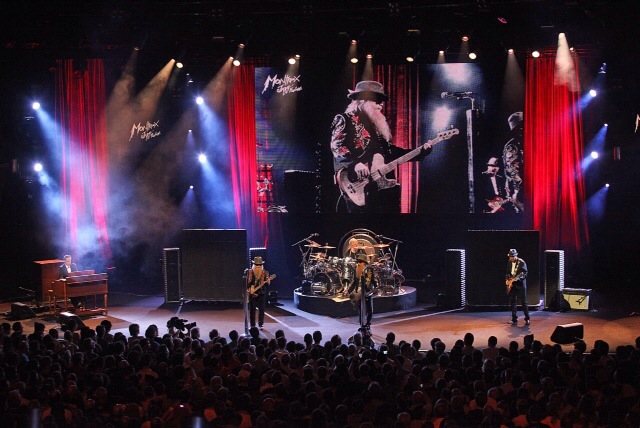 Van and Mike first hooked up when French Rock journalist Romain Decoret brought Van to assist a concert featuring Mike's power trio RogMikEnzo. Mike invited Van to jam and so he became featured on the RogMikEnzo live album 'Parisian Nights' on two tracks:  P.A Shuffle and Mercy, Mercy, Mercy. In the following years they hooked up again in a duo format with various guest musicians. 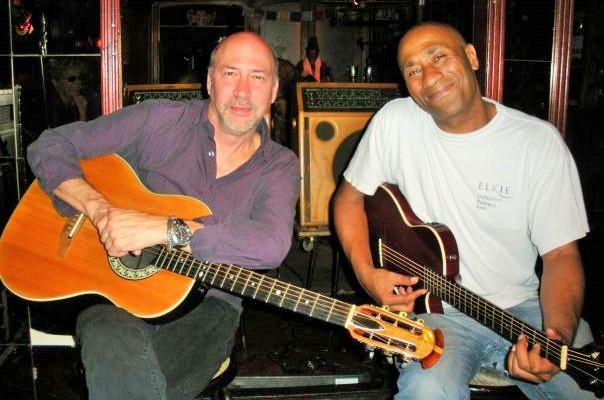 Up in the skies : Hendrix cover