Instrumental format /or with singer from duo format to mini Big Band.

My first introduction to Jazz was through my mother's friend the French pianist Raymond Fol , whose family hosted her during World War II. Raymond was in the Hot Club de France with Django Reinhardt and later on, as a teenager would invite me to his concerts...He was a good friend of Duke Ellington and Raymond featured Sam Woodyard, the Duke's drummer in his trio.

During my musical studies at the G.I.T in Los Angeles I was lucky to have had Joe Pass, Ron Eschete the chord melody specialist and Joe Diorio as my guitar teachers.

I started Jazz 4U way back in 1993 with singer Amanda Fahey as the featured vocalist and her late father, the BBC Big Band conductor and arranger Brian Fahey provided arrangements and compositions. With the various formats we  played and toured in France, Belgium, Morocco and Tunisia.

I've decided to restart the formula and offer a blend of Jazz and Blues. I kicked off the proceedings with 2 gigs at the French Assemblée Nationale for their annual festivities and things went so well that we've been invited to play again next year. 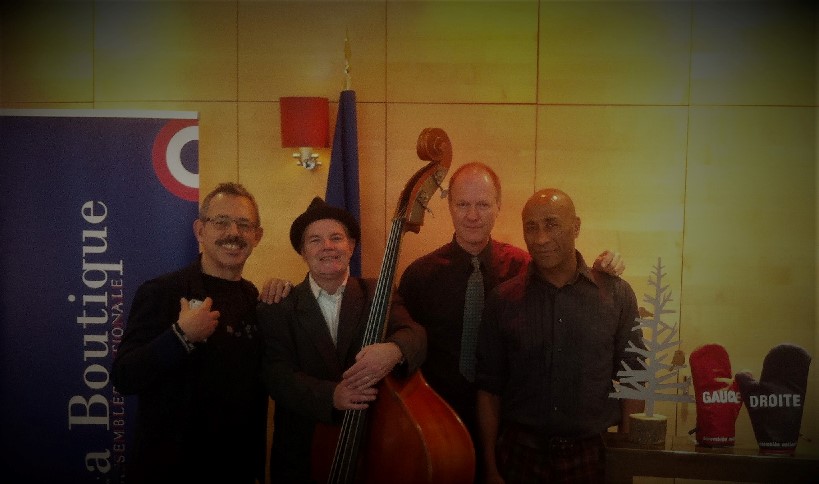 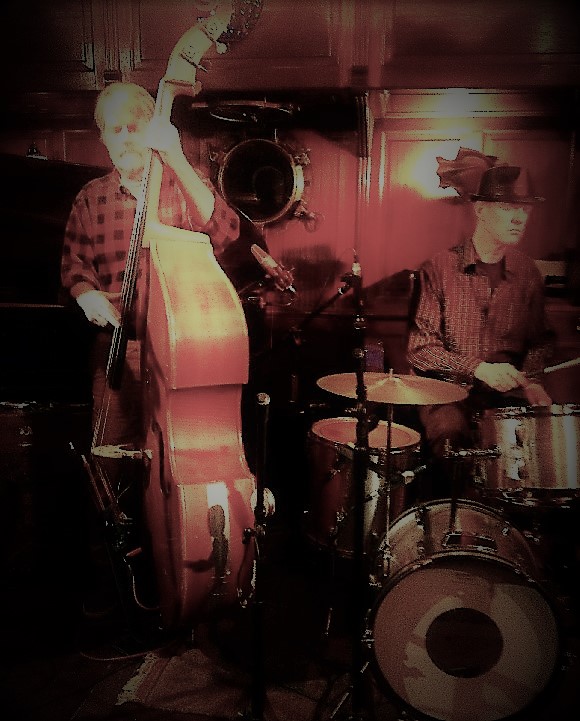 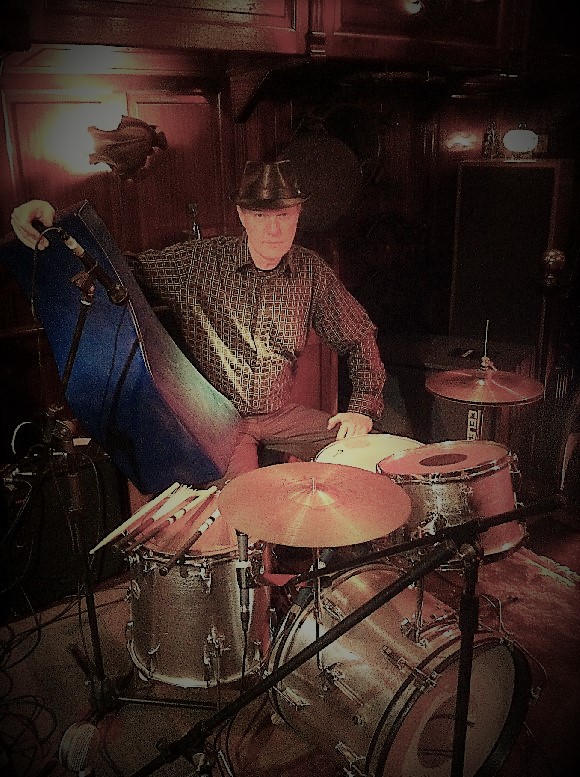